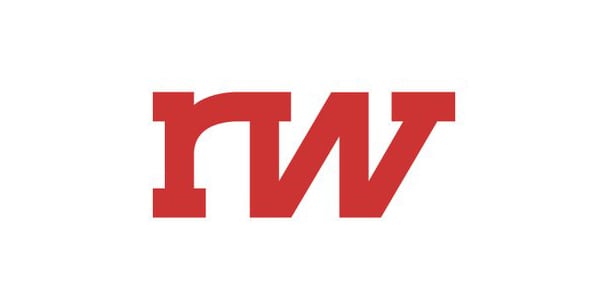 15 Incredible Women in Business to Watch in 2018 and Beyond

Much has been written about the tech industry’s sexist undertones. In 2017, Silicon Valley faced a “reckoning” for its gender-driven decision-making and tolerance of sexual harassment. From marginalizing women’s ability to contribute to the field because of their biological makeup to holding them to higher standards in order to earn leadership roles, the business world has not made it easy for women to make a go of it.

Despite the inequities women have faced, several have found success and become leaders in their industries. These women have brought their unique viewpoints and varied skill sets to the table to innovate the products and services their companies have offered, disrupting the market in the process.

Crowder is co-founder and CEO of VNTANA, which offers engagement tools and an augmented reality computing platform. Prior to that, she was in charge of refinery production planning and execution for BP, where she developed short- and long-term strategies for multiple refinery products.

Before that, Crowder worked as a manufacturing engineer intern for Northrop Grumman. Her other work has included research at University of Southern California’s Viterbi School of Engineering and serving as a project lead for Gulfstream Aerospace, a production assistant for INCA Productions, and an intern for MTV Networks.