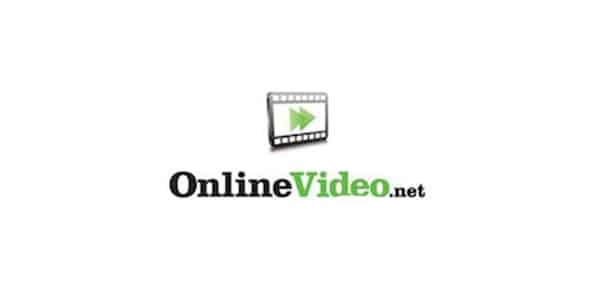 Augmented Reality Is the Future of Video Marketing—Here’s Why

Augmented Reality Is the Future of Video Marketing—Here’s Why

ONLINEVIDEO.NET // Recently, consumers who purchased Wonder Woman on were treated with a bonus augmented reality (AR) experience. All they had to do was download an app from DC Comics, load up the AR feature, and scan their movie cases to access images such as Wonder Woman’s lasso of truth, sword, or shield which they could overlay onto their phone’s camera. This type of AR experience, while seemingly simple, is becoming more widespread in the video marketing and mobile video worlds.

Since mid-2016, video marketers couldn’t seem to talk about anything but virtual reality (VR). But now AR has taken over the conversation, thanks to continued adoption and innovation in that field. For example, Snapchat and Instagram are increasingly using AR features, allowing users to include 3D Bitmojis and AR overlays in their images and videos. And earlier this year, Facebook launched an AR studio for developers and brands looking to create their own effects.

Essentially, augmented reality holds much promise for the future of video marketing. Here’s how brands can take advantage of this potential.

“Experiences are the best ways to engage this new generation of consumers and transform them into brand advocates,” said Ashley Crowder, CEO and co-founder of augmented reality and hologram company VNTANA. “If you create a fun, memorable experience around your brand, the consumer is going to remember and hold onto that. It will be something that they share with their friends on social media”. Overall, Crowder said this experiential marketing is “much more impactful than a banner ad that they’re looking at.”