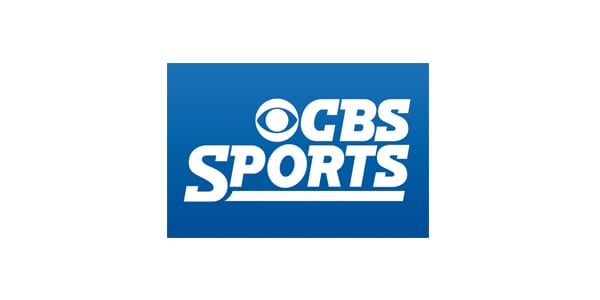 Want to stand next to your sports hero? VNTANA makes it reality

CBS SPORTS: Holograms and augmented reality have long been a staple of sci-fi television and movies. Now, VNTANA is making science fiction reality. VNTANA’s technology allows fans to not only see the unveiling of new jerseys for their favorite team or program, it also lets them virtually stand next to their favorite athletes and interact with them in unique ways.

Whether it’s Roger Federer in tennis or LeBron James in the NBA, fans can now stand next to the sports stars they grew up idolizing. For example, they can serve against Federer or even throw a football to SpongeBob SquarePants if they want to. The possibilities are endless.

Augmented reality creates fantastic situations and makes them reality. Not only that, but it literally puts fans in the center of their own reality. As technology continues to evolve, VNTANA will evolve with it. This is just the first step in opening new doors for fans, and there is something exciting about being featured in your own story with one of your sports heroes.